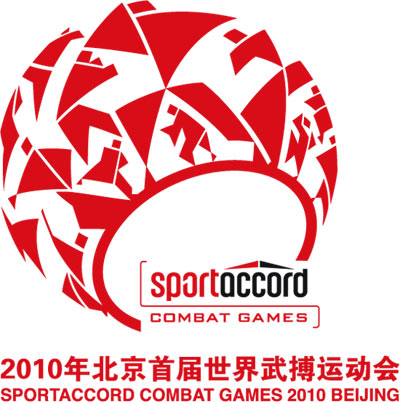 This notes serves as an interim update of the memo circulated earlier this year on the planned participation in the Beijing Combat Games to be held in late August/ early September 2010. We are planning to issue a more comprehensive work sheet and material but please use this as an indication of the activities which will take place.

As approved in the Tanabe Congress, Aikido(IAF) will be participating in the Combat Games (used to be called Martial Arts Games) hosted by the city of Beijing and organized by the SportAccord (used to be called GAISF). While the name of the event implies some type of competition, Aikido has been exempted from competition and will participate as a pure demonstration event. However since the event will be hosted together with 12 other martial arts, we have attempted to create a forum of demonstration which will demonstrate aikido at its best, with as many participatory countries as possible under the framework of the aikido delegation to Beijing China.

The Combat Games in Beijing has a participatory quota for 80 ”athletes” and about 20 officials. IAF needs to present to the organizing committee a transparent method of selection of the best, broad geographical participation and strong participation of both male and female ”athletes”. It is important to note that the host city, Beijing will cover all the travel costs and accommodation for the participants.

Also, since the other participant sports will send relatively young athletes for their competitions, we at the Directive Committee feel that we will need to be on par or similar age level and thus so far we will be specifying some limits for the participants as far as age (below 40), people fit and healthy (demonstration may last longer than normal) and plan to have ”athletes” minimum 3rd dan / maximum 5th dan for the event.

We will be sending a more comprehensive note with the specific requirements but all the IAF members interested in participating will be asked to submit a short video (we are contemplating doing it by posting on the web to facilitate and reduce administrative and postage burdens) with aikido demonstration before the end of February 2010. We are considering a selection process that will include participation by the Technical Committee of IAF plus one overseas Shihan and female Shihan to balance the participation of as many broad categories of members. We plan to have 5 regions and Japan represented in Beijing so that there is a balanced representation of aikido from all over the globe.

We have prepared draft structure for the technical categories which we hope to demonstrate in Beijing but since we have not circulated and discussed in detail, I have taken the liberty to pre-notify the members with some crucial directions so we can give all the interested parties as much time as possible to prepare. I hope that you will understand the need to move ahead relatively quickly.

If you have some questions or suggestions, please direct them those to the undersigned. We hope to get in touch with you all soon but please remember that you will have to submit some video demo clip by the end of February.

Kind regards to all.